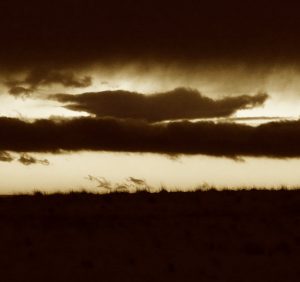 Someone sent me a playlist of dance songs this morning. By eight o’clock, with two cups of tea in me, I was dancing around the kitchen and living room, feeling relaxed and free of cares.

The dogs watched. “Who is this woman?”

It was different from that night last week when I hit a nadir of pandemic angst. When you reach this moment – I’m guessing most readers have – would you actually call it a low point (nadir) or a high point?

Would you celebrate by having it behind you, like you would a summit, trotting downhill in relative glee?

Or would you rejoice as if you were climbing out of an abandoned mine shaft, happy to see the sunlight after a lengthy, foreboding dark?

If memory serves (a legitimate concern nowadays), it was as close as I’ve come to losing my sh*t. And, to boot, I almost burned down my house. 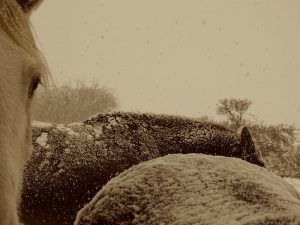 It was, in fact, a foreboding dark that kickstarted the angst. I had just returned from the 34-mile roundtrip to town. For most of the day, it had been snowing and the roads were bad. We (the dogs and I) went creepy-crawly, 30 miles an hour, on the state highway where folks usually travel twice as fast. The light was so flat, the snow so steady, and the wind so whipping that for the last few miles home I could not tell what was the road and what was not the road. Trees and telephone poles helped. I held fast to the steering wheel, ready to sense the possible dip into the borrow ditch.

Safely home and squinting into sideways-snow, I rushed to get chores done before darkness fell. The horses were hungry and skittish. Even when I placed their hay in the shelter, the wind churned it around, further unsettling them. I stomped on the ice in water trough. The temperature was dropping with each minute.

The chickens – my three darling laying hens which, like so many others, were acquired as wee chicks this pandemic spring – had their shoulders hunched up (the universal pose for feeling frigid, it seems) and were already roosting. This would be the coldest night so far this winter, getting to just below zero Fahrenheit, and, therefore, it would be the coldest night they’d ever experienced. 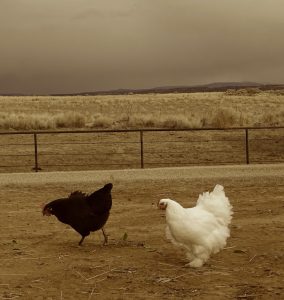 Chickens on a clearer day

Would they be okay?

Are chickens, born in some Arkansas warehouse and shipped to Big R’s across the West, bred and ready for Colorado winters?

If they freeze to death, would I have the courage and skill to “get closer to my food” and harvest them as meat hens?

It would be better if they lived. I heated a big pot of water, secured its lid, and placed it in the coop. It’d be like a hot water bottle taken to bed, right? Maybe this would keep them from freezing. [For the record, I ruled out a heat lamp because of a stark childhood memory of a coop, birds included, caught afire by one. Or, at least, that’s what I recall, if memory serves.]

I closed the coop door and headed inside.

This is my first winter living off grid. I have solar panels that generate electricity for the house and a wood stove for heat.

My closest neighbors are more than a half mile away. They have curtains on all their windows and occasionally I can hear them yelling at each other. 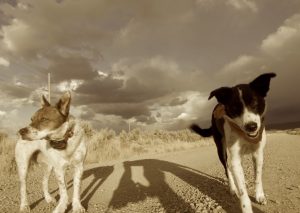 Dogs on a clearer day

The National Forest is, in fact, my closest neighbor. I visit it every day for long runs and rides. Sage brush, grasses, Piñon, and Juniper cover the open, rolling hills. I can see south to New Mexico and west to Utah.

I stoke the fire and make dinner. To share some virtual cheer and a beer, I call my friend in California. Chris tells me about having to put down his dog yesterday. He talks about how wretched the procedure was, and how great a companion she was for 12 years. I cry when he tells me about her last trip to the beach, about her eating cat food, and about her having puppy-esque energy well into her senior years.

After I hang up, I can hear the wind anew. It’s rattling the deer and moose antlers that I fixed to the side of the house. It’s shaking the dryer vent and the hardware thermometer that I bought as a house-warming gift to myself. The house whistles and moans. 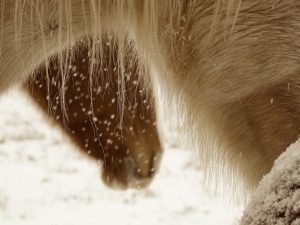 Will my parents in Maine be okay this winter? How is isolation affecting their well-being? When will I be able to see them again?

What defines a good safety net? Is a safety net savings and resources, or is it support of family and friends and a sense of well-being?

On the drive to town earlier, I saw three people walking on the other side of the highway. They were togged up in jean jackets and weird hats and were leaning into the wind. One of them was pushing a walker through the snow. As I drove past, a big highway truck, equipped with a front plow and a wing plow, was headed toward them, fanning great curtains of snow. Would they be okay? 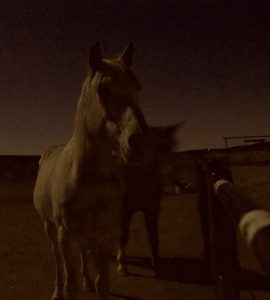 Why do I circle around and around a namby-pamby, internal struggle when there are folks struggling to stay standing? What matters? Or, equally confounding: what matters more?

“Stay positive and productive,” my mind implores. “Shut up already,” I answer.

I empty hot coals into the ash bin and reload the stove with logs of scrub oak that I cut last year. I set the bin outside and check the chickens (still alive) and horses (still on high alert) and break the ice in the water trough again.

To keep an eye on the fire and to feed it during the night, I decide to sleep on the couch. The dogs are antsy with this new sleeping situation. Monty starts beside me on the rug, then stares at Peeko until she relents and gives up the better dog bed. Peeko repositions herself on the lesser dog bed.

The wind blows and blows. I worry about the chickens, the horses, the parents, the highway walkers, and myself. It seems there is nothing to make me feel better and no one to tell me, “just breathe.”

In my mind, someone says “by the grace of God.”

I shake my head, take a breath, and eke out a smile.

I walk around the house to the mudroom door. There, on the stoop, with no note or clue as to its deliverer, is a six-pound, “party size” red and black box of Stouffer’s lasagna. Left by neighbors?

Will wonders ever cease? 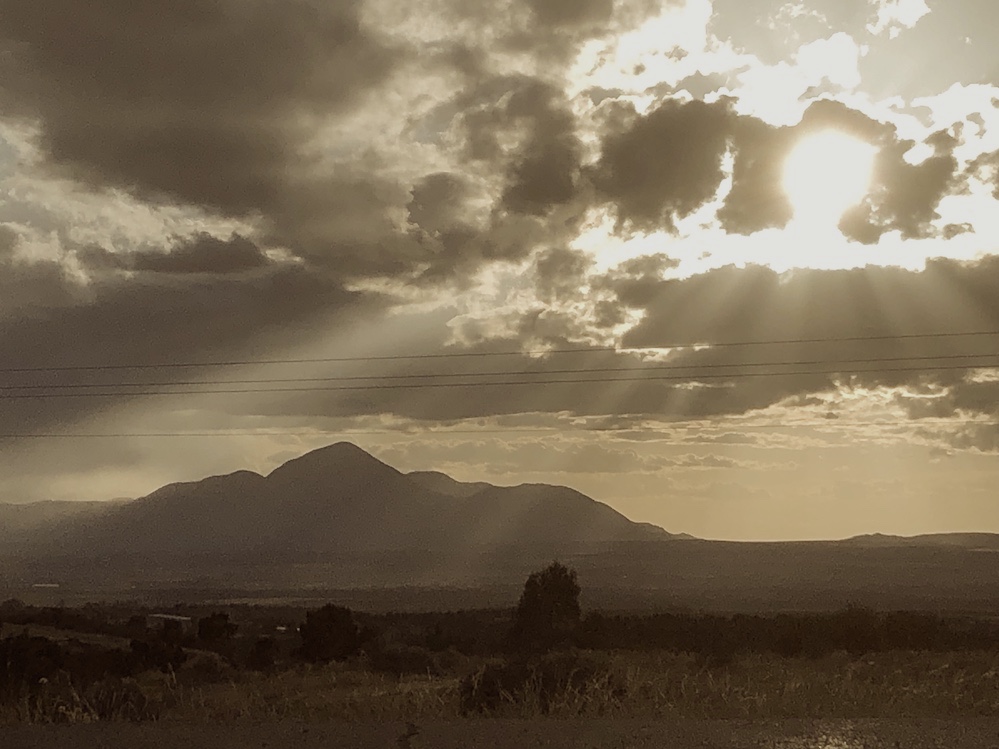 Looking south to the Sleeping Ute