Say what you will about trapping. It’s not always humane and not always pursued by hunters of integrity and compassion. (Us “non-consumptive” parties – hikers, bikers, and horseback riders – can be less than virtuous, too, tossing litter and otherwise trashing the wilderness.)

But the efforts of one trapper and one conservation officer for the Utah Division of Wildlife Resources, were most impressive and effective when a big, healthy mountain lion was nabbed in a trap intended for bobcat. 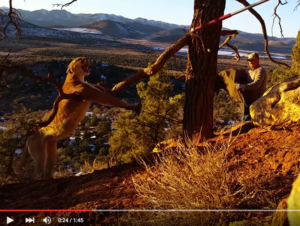 It happened late last year in the Pine Valley Mountain Range, in Washington County, said the officer, Mark Ekins. The trapper (who wishes to remain unnamed) checked his trap after setting it the day before. Ekins estimated the cat had been in the trap 10 hours. With his cell phone propped on a nearby log, the two tended to the big cat and released it within six minutes. No tranquilizer darting. No equipment save a few catch poles. Check out the video here.

The release was just another day on the job, demurred Ekins. “It’s all relative to what you’re used to. I’d rather release a mountain lion than jump out of a plane.” In the 10 years on the job, he’s never gotten hurt and has released scores of predators. Once, a bobcat took a swipe and knocked off his glove.

Initially, the 10-year veteran officer (whose father worked as a Utah game warden for decades) brought the video home to show the wife and kids. They weren’t overly impressed. “It was not a big deal to them,” said Ekins of his family’s reaction. 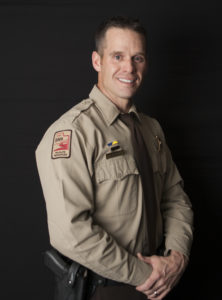 But after he posted it on his personal Facebook page, he got a call from KLS, the Salt Lake City television news station. Reporter Faith Heaton Jolley covered the story here.

Suffice to say, viral happens. The video and accompanying story have been reported in England and beyond. It’s been viewed over 100 thousand times.

Reaction has been mixed, remarked Ekins, with some commenters calling trapping “’cruel and barbaric’ while others understand that trapping is an important part of conservation.”

On that December day, Ekins monitored the cat’s recovery and followed its tracks. He said it was in “great shape and great health.” After resting for several minutes, it moved off and seemed fine, he said. 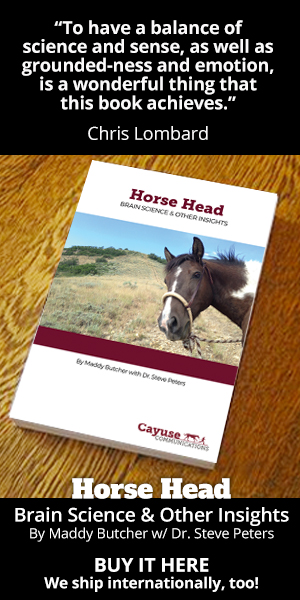