Editor’s Note: This is a free, paywall-avoidant version of the Washington Post opinion piece that Maddy Butcher wrote recently. Read the WaPo piece. 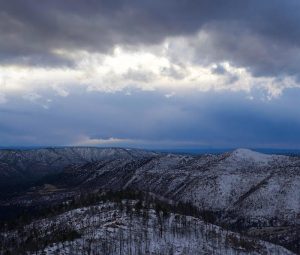 In “The Homesman,” a 2014 movie starring Tommy Lee Jones and Hilary Swank, three traumatized pioneer women are transported back East to get help from a women’s relief society. There is no solace, we learn, of wide-open spaces. Only devastating isolation and social censure.

While many are working hard to change the status quo, echoes of this 1850’s mental health tragedy persist today in the rural west, where an appointment with a doctor of any kind might entail a two-hour drive one way. That’s if you can find a provider, if you have transportation, and, as is often the case with mental health, if you can overcome the stigma surrounding your care.

Those in the field say lack of access, lack of resources, and collective prejudices all make delivery of mental health services heartbreakingly difficult here.

Rural suicide rates increased 48 percent between 2000 and 2018. Men in rural areas are 40 percent more likely than their urban counterparts to end their lives. Women, though universally less prone to suicide, are more likely to do so, too, if they live with the specific challenges of ruralness highlighted in multiple studies: isolation, stigma around mental healthcare, higher levels of poverty, and lack of access to services. 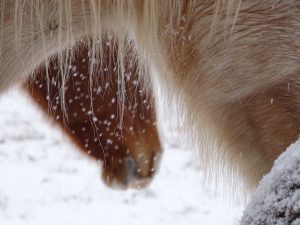 Turns out that the very elements we celebrate as rural Westerners – self-reliance, mental and physical fortitude, and being alone a lot – put our well-being at risk.  Colorado, Wyoming, New Mexico, Montana, Idaho, Alaska, and Oklahoma have the seven highest suicide rates in the country according to the CDC.

Joel Watts runs Integrated Insight Therapy, which employs about 40 therapists for clients in five counties, covering an area the size of New Jersey. (But imagine an early 19th century New Jersey, with less than 240,000 people.) About 90 percent of their clients are on Medicaid.

When he considers mental health service challenges, he names lack of access and “rugged individuality” as big factors, along with some clients’ struggles with boom-to-bust economies of oil, gas, and mining. “It’s a perfect storm.” 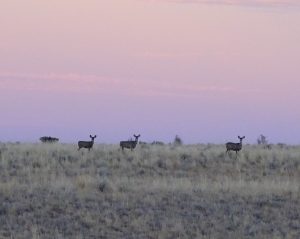 Lee Halberg, until recently the director of the Mancos Public Library in Mancos, Colorado, said, “The mindset is the biggest hindrance. ‘I can do it on my own. I don’t need help.’ People see it as a sign of weakness to reach out for help.”

Last summer, Halberg was in his office when high schooler Dustin Ford and a young woman moved past the building and towards the nearby Mancos River. Minutes later, a gunshot sounded. Dustin died and the girl survived with injuries. They had planned to die together, many said.

For Mancos, which has just 40 students per grade, it was the second suicide within a year.

Alanda Martin, a counselor at the school, is part of a team trying to help. Each year, they teach kids about suicide prevention and distribute suicide screening forms. Eighty-seven percent opt out of completing them, she said.

“There is a ton of resistance here, from students and their parents. Accessing mental health services is not something they do,” she said.

Watts, the therapy director, maintains a separate office in Delta that most people don’t know about. It’s in an alleyway and is a place for “folks who don’t want to be found” seeking treatment, said Watts, who goes shopping on Sunday nights, to avoid bumping into clients at City Market.

Change is coming and resources are beginning to flow. But retaining mental health professionals, who mostly come from somewhere else, is another constant challenge.

Last year, a coalition of public and private groups formed the Colorado Agriculture Addiction and Mental Health Program, which connects farmers and ranchers with providers. In Montezuma County, where I live, public and private agencies pooled resources to form the Community Intervention Program. Operating from a single, unmarked van, two EMTs and a social worker have responded to nearly 100 calls in two months. Most involve mental health, drug or alcohol addiction, homelessness, and personal crisis, said Haley Leonard of Axis Health, one of the collaborators.

While summer visitors enjoy the beauty and remoteness of our landscape, I wonder if they see the desolation or contemplate the years-long drought. Do they recharge and bask in the sun, while locals pine day after day for rain?

In the middle of a storm last winter, I thought of those women who’d caught “prairie madness” in “The Homesman.” Squinting through sideways snow, with darkness falling, I struggled with chores. The horses were hungry and skittish when I gave them hay, most of which was taken by the wind. The chickens looked nearly congealed when I closed them in the coop I’d built for them.

The temperature dropped and thoughts ricocheted with concern for livestock, livelihood, aloneness. As the house creaked and moaned, I considered my willful isolation, with miles of National Forest and only a handful of neighbors nearby. The dogs and I slept by the wood stove (as I would for weeks that winter) to feed the fire and keep my small house above 50 degrees.

In the morning, the snow shone blindingly for dozens of miles, south to New Mexico and west to Utah. On my front stoop sat an ice-encrusted pan of lasagna. I never learned who left it. I hadn’t asked for help, but someone thought I needed it. 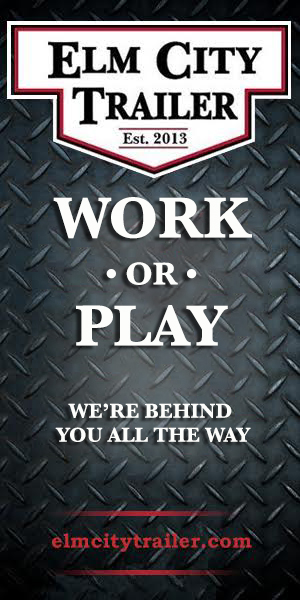