We spoke recently with Kevin Fedarko, author of The Emerald Mile: The Epic Story of the Fastest Ride in History Through the Heart of the Grand Canyon.
Fedarko, a former senior editor of Outside magazine, spoke at the Cortez Public Library as part of the Amazing Author series. 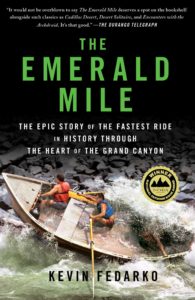 We met over lunch, before he headed off to another speaking engagement in Telluride.

COO: This is your first book. When it came to the story of the Emerald Mile, did it call to you? Did people around you say ‘this story is book-worthy, you gotta do it!’ Or was there any compulsion, like, ‘at this time in my life, I gotta write a book’?

KF: It might have been a bit of the latter. A book represented where I wanted to get with writing. Not so much because a book is longer, but with a book, you get to focus on one thing. Not writing about something, then moving on. Even writing for a monthly magazine, you parachute in with a set of ideas. You emerge from a two-week process with something to say about it. That became dissatisfying for me over time. I really wanted to dive much more deeply. I think I’ve always wanted that.

This story took an enormous amount of time to coalesce in my head. I couldn’t figure out: what was the story? where was the center? what did it involve?

At first, it didn’t even occur to me that there were two stories, one at the dam and one on the river. So all that stuff got worked out in the very messy process of writing a proposal and trying to write the book.

It was chaotic and messy and lacked anything remotely approaching clarity.

COO: After the proposal, did it evolve again? Or did the folks in New York respect your vision?

KF: This was my first rodeo with book publishing. It doesn’t always work this way. I wound up with an agent who was very hands-on. She helped me shape the proposal. It was 20,000 words. She was part of the process.

The proposal is like a sales document. It’s not the book. It’s not like you can take it, like a balloon and blow it up into a 110,000-word document. I needed to throw that away and start from scratch again.

COO: Right. The sales document is how the book will fit into the publishing world and supersede all the other books out there. And why now is the time for it to be published. 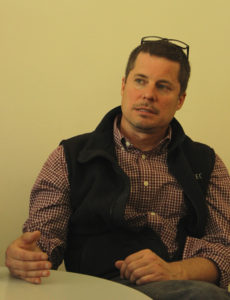 KF: By the way, The Emerald Mile was not a bestseller at the beginning. I talked with Brendan Leonard of Semi-Rad and there’s a DirtBag Diaries podcast that describes the whole thing.

[Simon & Schuster debuted the book in March, 2013. The release coincided with a long-running dispute between the publishing company and Barnes & Noble that climaxed with the bookseller refusing to sell any books by S & S rookie authors. For The Emerald Mile, “the marketing feel apart. It was a downward spiral that ends with the death of a book,” said Fedarko, who responded to the debacle by relentlessly touring the western states, doing book signings, sleeping in the back of his truck, “living like a river guide”, and cultivating his own following.] Listen to the podcast here.

Some people have criticized The Emerald Mile and it did get me thinking. It might be going to far to say I appreciated it, but it’s been useful and valuable.

COO: Yeah, readers tend to be unhappy if the book wasn’t what they expected. Not that it was a bad book, but book reviews tend to be 2 stars when the sales pitch wasn’t the same as the goods.

KF: It’s so interesting you say that because the single biggest criticism has been that it wasn’t enough about the journey and it was false advertising. It has to do with the subtitle. A certain type of reader has felt he’s been sold a bill of goods…I was 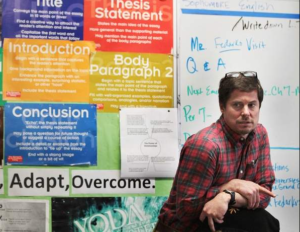 explaining the criticism to kids at Durango High School because I thought it might resonate.

Here’s a book that starts with two chapters, these kind of sexy things happen. But the next thing you know, you’re in the 1500’s with Spanish conquistadors and then you’re thrown 70 pages of environmental history before you even start to connect things. Certain readers felt that was unfair. It goes back to the subtitle. I would have really liked the subtitle to get away from what it is now and towards what’s more essential.

One of my favorite critiques: a guy wrote on some blog that The Emerald Mile was a terrible book and how there are only three chapters that deal with the speed run. His advice to readers, particularly kayakers, was to buy the book, rip out 75 percent of it, keep the last three chapters, and then throw that in the trash, too.

COO: Well, at least one boater is reading the whole thing. My son.

KF: The idea that young people are reading it is great. Durango High School adopted the book. That’s the most amazing thing that’s happened.

COO: I’m sure the teachers chose it for the very reasons critics have panned it – the research, the history, and environmental issues.

KF: Right. They’re using it as a sort of base camp. They go to a power plant. They go to Glen Canyon Dam. They go on a camping trip. They’re on the Animas. Their adoption of the book is the single most gratifying thing that has happened in connection with the book. 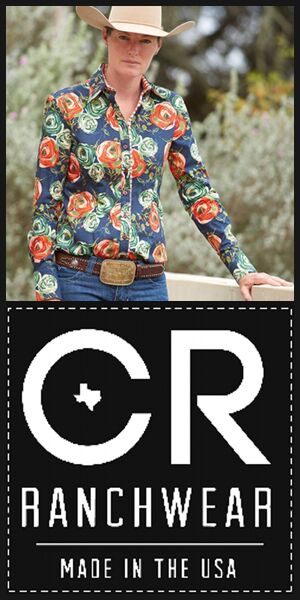