Last month, the simmering tension between diverse wildlife interests came to a boil as birders, nature lovers, and photographers squared off with hunters and the Wildlife Board.

At stake, the future of Utah’s crow population.

The Board voted to initiate a crow hunt for the first time in state history. Listen to the hearing.

Now, the board has another historical first: it will consider comments after having voted a proposal into law. It may keep it, toss it, or amend it.

Why all the hubbub?

Wildlife Board Coordinator, Staci Coons, told me the board is “obligated to consider the science behind a hunt as well as the social implications and public consensus.” 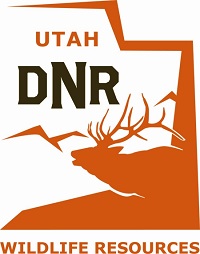 It appears the board is struggling to keep in line with its mission:

At the June hearing, Utah Wildlife’s Blair Stringham and Mike Linell of Utah’s Wildlife Services (an agency of the US Department of Agriculture) outlined the reasons for the proposed hunt:

Listen to the hearing here.

Utah is, in fact, the only state in the country with a “very low abundance” of American crows, according to the most respected data collection source, 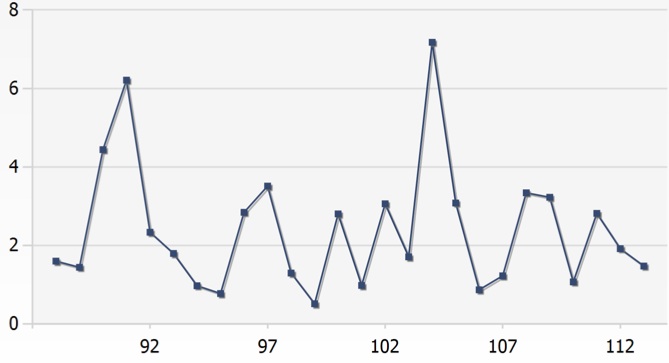 This chart indicates the crow population from 1987 to 2013, according to the National Audobon Society Christmas Bird Count. It indicates a high of more than 8,000 crows in 2004.

According to another respected source, Audobon’s Christmas Bird Count, crows here peaked in 2004 and have been in steady decline ever since. Ten years ago, there were nearly 8,400 spotted; last year there were just 1,800.

Dr. Kevin McGowan of Cornell University’s Laboratory of Ornithology is one of the country’s foremost crow experts.

I asked him about the eye-pecking.

“That’s bulls&%*,” he said. “It has no bearing on reality. Crows eat small invertebrates and small vertebrates. They’re after bugs, lizards, mice, those sort of things.”

It appears the board has chosen to ignore the science and the social consensus against crow hunting, leaving one to draw just one conclusion:

We’re having a Utah crow hunt because it is something novel to shoot. But since most folks can’t tell the difference between black birds. Many ravens, magpies, grackles and blackbirds may fall victims, said board member Bill Fenimore, one of two who voted against the proposal. “It’s something that has rattled the bird community,” he said.

Crow hunters attract crows by using a distress call. It attracts more crows since they tend to mob as a form of survival and group protection.

“Hunters use these good family values against them,” said McGowan.

Ravens are far more common in Utah and may likely be the culprit to more agricultural damage (like eye-pecking).