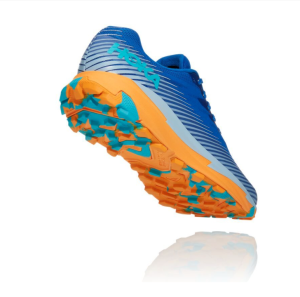 For climbers, versatility in footwear is a necessity. We are always hiking, scrambling over talus, and climbing over boulders to get to crags. We need a shoe that is sturdy, grippy, yet lightweight so that we are sure-footed on any terrain.

In the past, I’ve relied on approach shoes, specialized footwear that’s a cross between hiking boots and climbing shoes. They have sticky rubber with light tread on the bottom, making them great for walking up a dry slab of rock. But get them wet and it’s game over. The rubber becomes dangerously slick and needs to be patted dry before it’s effective again. In Colorado, where a single hike can require trekking over dirt, snow, mud, and rock, I need a shoe that can handle it all.

Now might be a good time to mention that I’m also a trail runner. My previous pair of shoes were On Clouds. They had one fatal flaw—the deep tread channels on the sole of the shoe pick up small rocks. Multiple times on every run. In fact, I learned how to remove them without breaking stride: simply drag the shoe holding the rock as you swing your foot forward and it’ll eventually roll out the back of the tread channel. The move is a good conversation starter, but ultimately not my vibe.

If like me, you prefer a shoe that can handle all terrains in comfort and style, then I recommend grabbing a pair of the Hoka Torrent 2 trail racers. They shine on all surfaces due to the deep-yet-channel-free tread pattern, leaving you safe on transitions between mud and rock. The stack height isn’t as beefy as most other shoes in the Hoka line, which makes this an extremely light shoe (about 9.3 ounces).

Having less cushion also means you can feel the ground beneath your feet. I like this feature on the trail, but if you aren’t used to it, expect foot fatigue. I think these excel on shorter trail runs or technical approaches to crags, where being nimble and lightweight matter.

Either way, not only do I feel more secure on the trail with these bad boys, but I’ve also reduced the number of shoes I need for weekend adventures. That’s a big win in my book. 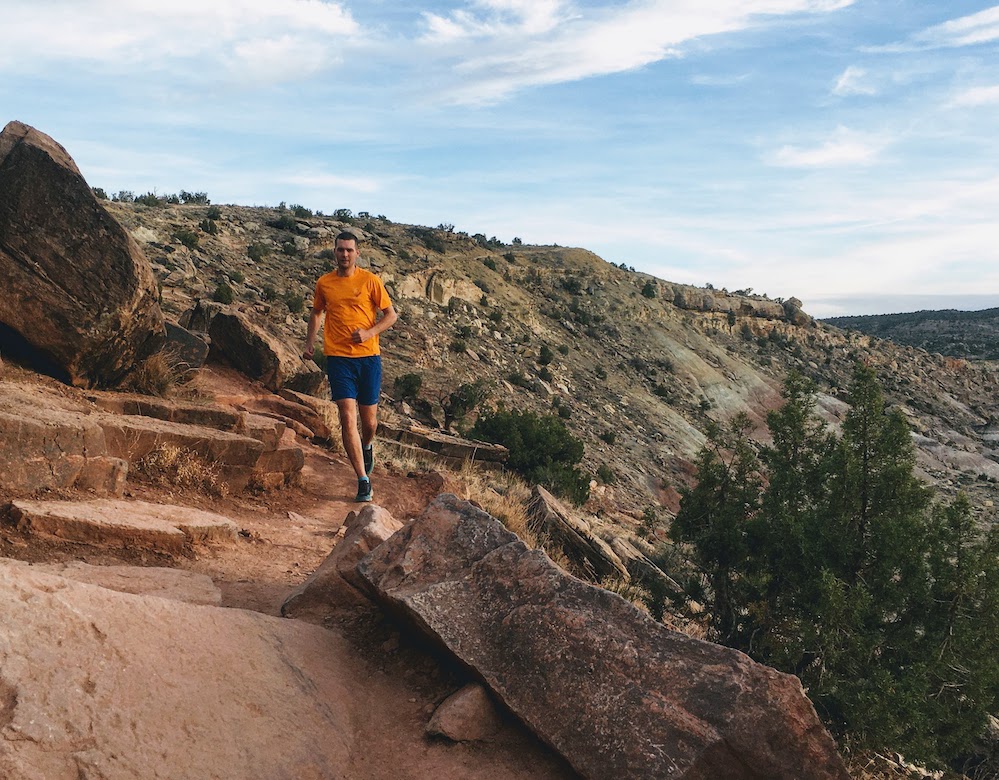 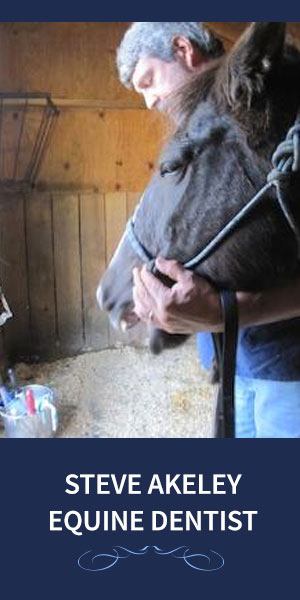