Like a once-favorite song, this trend of mindfulness is starting to vex me. Its popularity is what social media and connectivity felt like five or 10 years ago. But already, I just wish folks would get over it. 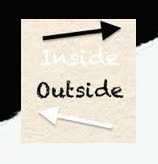 Nowadays, this preoccupation with mindfulness eats up all the spare time of cultured folks. For this informed and plugged-in populace, mindfulness is what intellectualism used to be.

Meanwhile, reading books has become quaint and oddly unfashionable. Someone visited our house the other day, looked at our bookshelves, and asked innocently, “Who likes books?” As if books were a quirky, souvenir spoon collection. 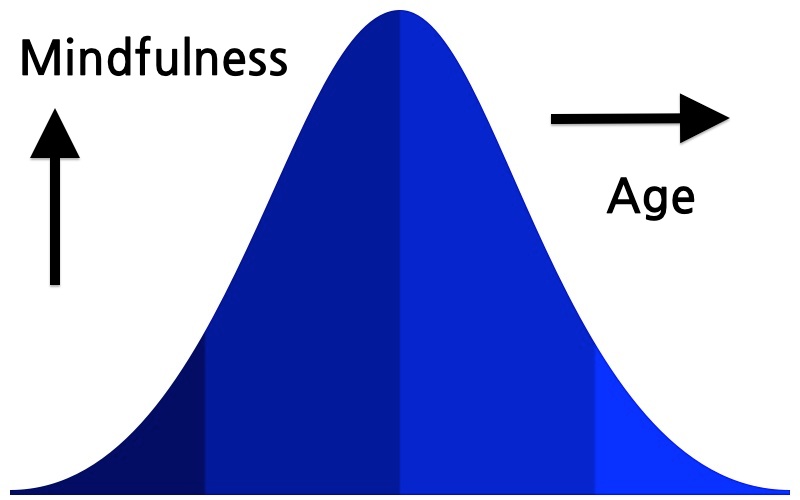 Meanwhile, what happened to actually getting out and doing things? Since when did being inside our heads become more satisfying than engaging with the outdoors or playing sports? Oh, wait. We now call events like those “experiential” and they will be appropriately documented on aforementioned connectivity platforms. “Being present” while “getting out” has become a bit of an oxymoron.

I’ve observed a verifiable bell curve of consciousness, that’s making me wish I had more 7- or 70-year old friends. If you track age along one line, and consciousness/mindfulness on the other, you can see it clearly. Kids and old folks (especially those who are dementing, god bless ‘em) tend to be unconscious of their own mindfulness. In other words, they aren’t mindful of their ability to be present. They’re present, of course, but they won’t be messaging anyone about the moment or scribbling about it to themselves. 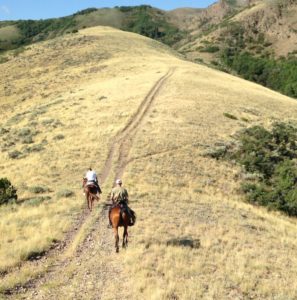 I admit to being guilty of this over-consciousness. I, too, have been sucked into the pitfalls of too much self-awareness. Like singing a hook of that once-favorite song, it can be a hard tic to shake. Sing it, then mutter to myself, “Stop!” Sing it again, shout, “Gawdalmighty.”

I talked about this cultural trend with David Gessner last week. The author of “All the 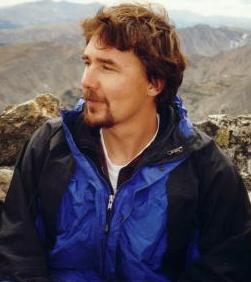 “The word ‘mindfulness’ makes me want to kick back a little bit. And not kick back, as in ‘relax.’ …Cows are probably pretty good at being in the moment. Human beings, not so much,” he said.

Gessner reminded me of a famous and related line from Abbey: “Enough with saving the world. Let’s go down the river.”

So, I’m keeping Abbey close while crafting my resolve:

Get out and get outside your head.

Or, as my son, Beau likes to say: #Getoffyourbuttandfeelthings. 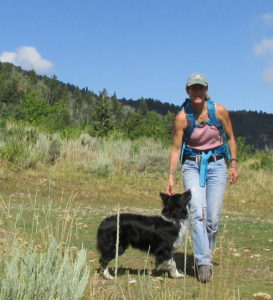 Posted in Inside Outside, Of Utah Interest and tagged argument against mindfulness, cons of being mindful, mindfulness.