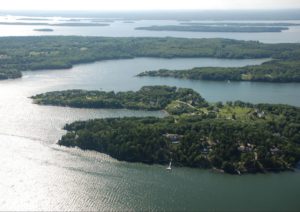 I was born and raised in Harpswell, Maine. If you swapped out fishermen and lobstermen for farmers and ranchers, you’d have Mancos, Colorado. Like this tiny town, Harpswell has an interesting, sometimes tense, dynamic between natives and transplants. And, if you elevated the Colorado water table by, say, five hundred feet, the hills, mountains, and ridges here would become the peninsulas and islands of Harpswell.

It ain’t hard to feel at home.

I wrote the following essay for the Mancos Creative District video project. You can check out the video, directed by John Sheedy here.

This town, cupped by the LaPlata Mountains and Menefee Peak to the east and north, and by tourist-attracting Mesa Verde to the west, is the kind of town you might not notice.

Even if you stopped at our only stoplight, at the intersection of Highway 160 and Main Street, ringed by a liquor store, a restaurant, and a natural foods store, you might not gain any sense of this tiny community’s vibrancy, variety, and history.

But do yourself a favor: pause for a moment to hear about this eclectic, 1,460-strong town.

They say Mancos is “Where the West Still Lives.” And, yes, cattle drives happen often here and cowboys routinely park their stock trailers outside Chavalo’s restaurant and come inside with their spurs still on. 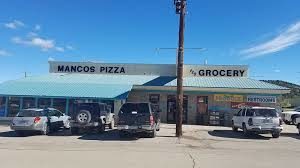 Ranchers and old timers gather at Pete Loyd’s “P & D” grocery store every day. Some come around six in the morning. Others come around noon. Many are descendants of homesteaders, who came to this valley five or six generations ago.

But Mancos is also where the west is reinventing itself and moving forward. It’s where artists and artisans can express their passions and make some coin. It’s where the library has fiber optic internet and ebooks. It’s where some younger farmers and ranchers are shifting from traditional paradigms and embracing new practices.

In Mancos, you can dine on a thirty-dollar meal, or walk across the street to swig a PBR and play pool, or head around the corner to sit by the Mancos River and drink a glass of hard cider (made right here in Mancos).

You can go to Cowboy, Catholic, Methodist, Baptist, Episcopal, or Mormon churches.

You can take a yoga class or join a meditation group. 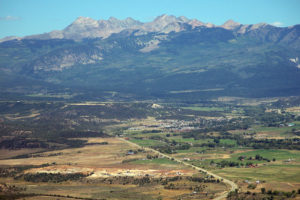 Mancos is a beehive. When you pass by, it seems quiet and unremarkable. Enter and it’s teeming with activity. While many of its residents commute east to Durango, or west to Cortez, there are still plenty whose livelihoods revolve around town and whose personal lives have intersected for decades. For them, leaving town – for the afternoon or for good – is an unpleasant, unlikely consideration.

It was a “big lonesome valley” as one early settler called it around 1876. Twenty years later, the town had its first graduating class – one boy and five girls, as well as boys’ and girls’ basketball teams.

Back then it took a day to get to Durango. Now, it takes 30 minutes. But why go anywhere? It’s nice here in Mancos. There is room to explore. There are things to do. There are people who remind us that listening is powerful and life can be wonderfully simple if we just pause to look around and take it in.

And as grocery store owner Pete Loyd says, “You can get everything you need here. And if we don’t have it, you don’t need it.“ 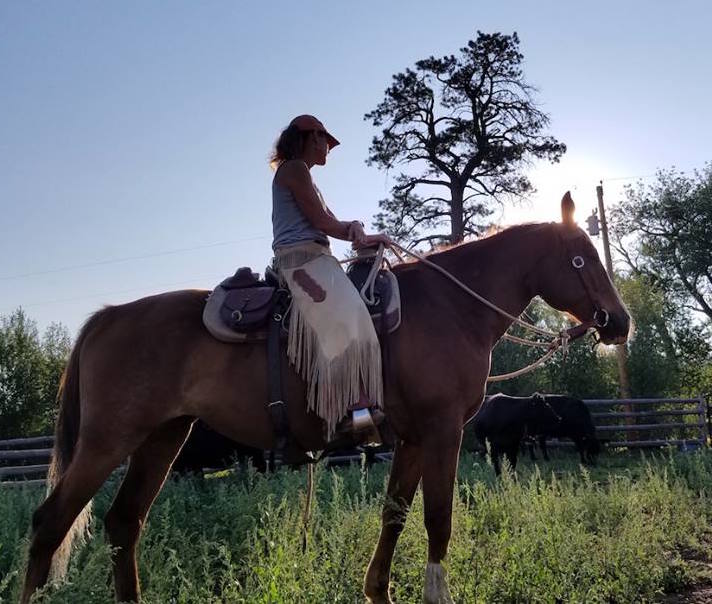